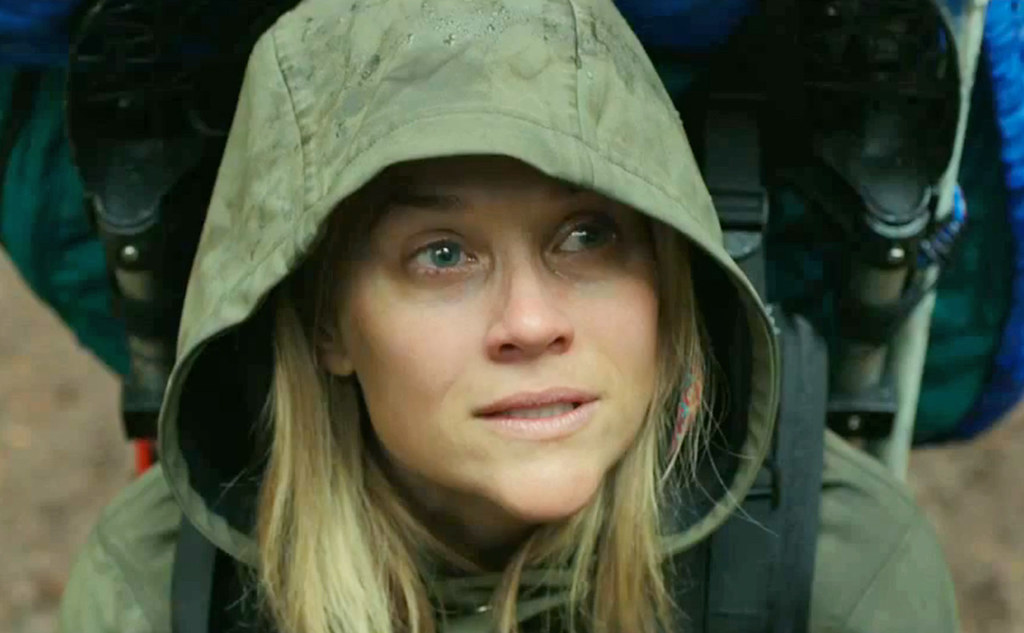 I’ve noticed how many movies (and TV shows and books and articles and narratives in general) centre around a white guy. If a woman or a man of colour does occupy a leading role in a film, they are almost always an offsider or partner to a white guy. They’re the love interest, the villain, or the best friend. They’re the other character. I am pushing myself to challenge this internalised bias, that stories about white men are inherently more valuable. I feel like I’ve watched plenty of movies that follow the emotional journeys of white men. I want to watch the other movies.

So I’m putting my money where my mouth is. If a film is released in a cinema near me, and the narrative centres around a woman and/or a person of colour, I will go buy a ticket and watch it. Movies about women of colour? Bonus points!

By seeking out movies about non-white-guys, I’ll have to actively notice how many movies are about white guys. At this point, I’m not sure what the stats are. I might end up watching hardly any movies for this project. I might end up spending heaps on movie tickets (I kind of hope so). How do industry statistics translate into session times at Australian cinemas? I’m going to find out, at least for Brisbane.

After each month is over, I’ll blog about the movies I saw (and the ones I didn’t). First post coming soon. Here we go!